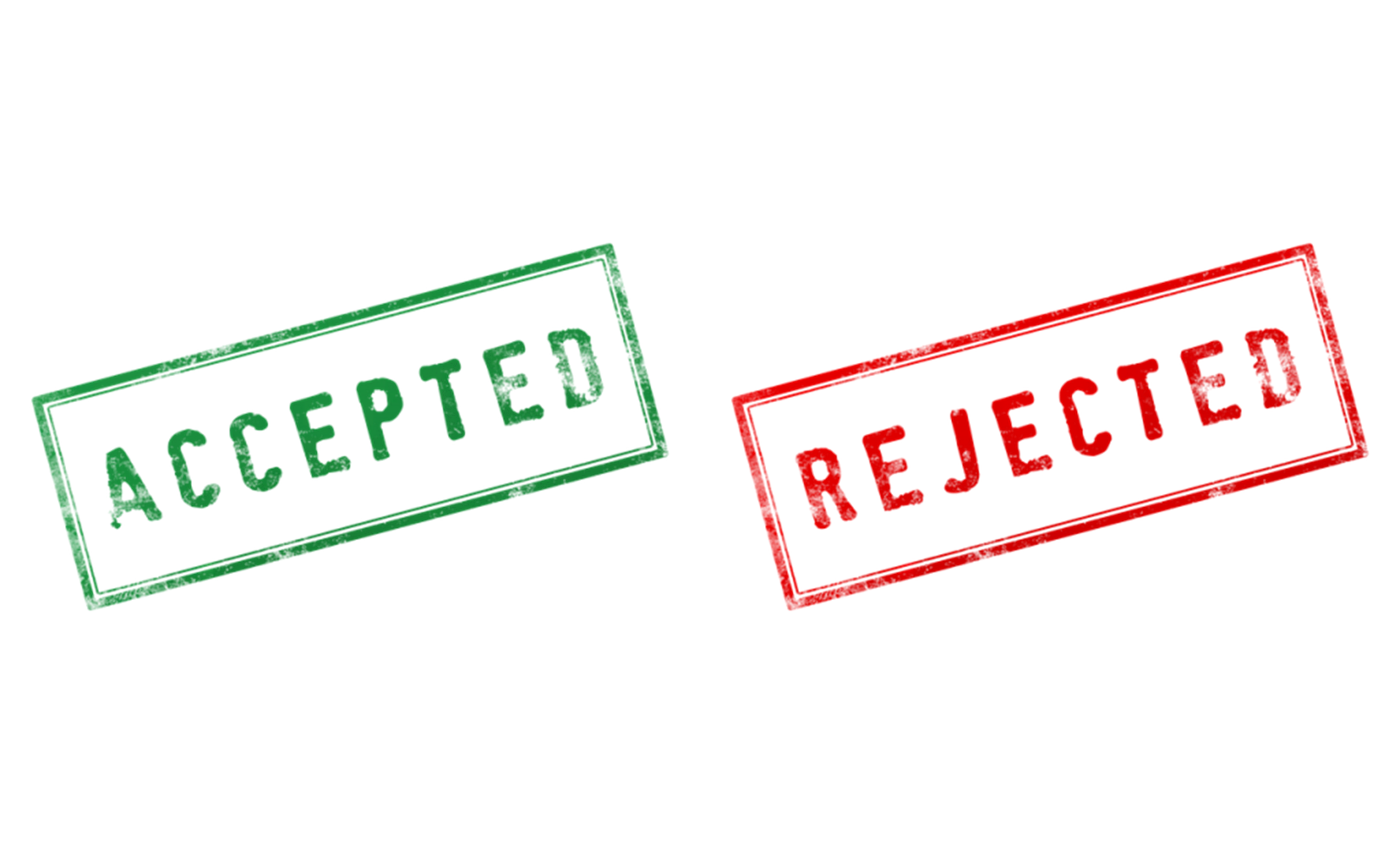 The Financial Conduct Authority (FCA) requested that up to 150,000 PPI customers with rejected payment protection insurance claim to be written to and told they can restart their complaint. This follows a Supreme Court ruling back in 2014, where a customer called Plevin was not told that the lender would take commission off her PPI payments.

This is a totally new category of mis-sold PPI. It was introduced with the backing of the FCA three years ago and is now surfacing again because of the PPI deadline being near. The ruling is also called “Plevin”, from the name of the customer that won their case against their lender.

It means that if you had PPI with a bank or another lender on a credit product that has been active since 2008, there is a good chance you are owed some money. If you’ve previously checked for PPI and had your case rejected, thanks to the Plevin ruling, there’s still a chance you could get some money back.

Since the 1970’s, financial advisors and brokers working in banks and building societies were selling Payment Protection Insurance (PPI) policies as an addition to loans, credit cards and mortgages. Some of these banking agents persuaded, exaggerated – and in some of these cases outright lied – to get people to sign up to PPI policies, acquiring high levels of commission on the back of unaware, hard-working customers – just like you!

Plevin is a legal case investigating the amount of PPI premiums that were attached to high-earned commissions that were not disclosed to the clients. The case applies to all people who were sold PPI for the past four decades, whether they were aware of it or not.

And, if it wasn’t for Susan Plevin, this rule would not exist and banks would be able to get away with it.

Susan Plevin, a retired college lecturer, claimed legally against mis-sold PPI on her loan with Paragon Personal Finance as it did not meet her needs. During her complaint, Manchester County Court informed her that a staggering amount of 71.8% of her PPI premium was taken as commission by the lender, their credit broker LLP Processing Ltd and Norwich Union who provided her with the PPI in the first place.

After being treated unfairly, Susan Plevin returned to court to request the full premium plus interest returned to her due to failure of the lenders disclosing this information to her at the time of sale.

In June 2014, the case went to the Supreme Court and, in November 2014, the judge deemed Susan’s relationship with the lender as unfair under the Consumer Credit Act (CCA 1974). Manchester County Court got the referral of decision of the compensation amount to Susan.

What is the Financial Conduct Authority (FCA) take on Plevin?

The FCA’s Plevin rule states that, if more than 50% of the cost of your loan, credit card and mortgage PPI was commission to the lender and it was not explained to you, you are owed the extra money above that cost. FCA figures on PPI policies state that an estimated 53 million policies were issued and half the amount of PPI policies sold still remains unclaimed!

Plevin can apply to most types of PPI policies associated with different types of credit products under the below categories:

• Other types of loans or debt, i.e. business loans

Am I eligible for PPI?

The Plevin ruling for PPI has a knock-on effect on thousands of existing claims and it also enables new PPI claims to come through. If you already had a claim and the bank rejected it, you can restart the claiming process for free as the Plevin rule is now in place. If you don’t know whether you have a PPI policy on your loan, or if you have been mis-sold PPI on previous credit loans, we can help you confirm whether you can claim PPI and the amount that you are eligible for.

Investor Compensation has been claiming PPI on Plevin for years.

The banks have already paid out £34 billion in PPI claims, but millions of people across the UK are still entitled to make a complaint. In 2017, the Financial Conduct Authority (FCA) imposed a deadline of 29 August 2019 for all PPI claims. Checking if you have a claim is easy and with our no win, no fee service, if you don’t have a claim, you won’t pay a penny. Fill out the short form on our website today or give us a call on 0800 954 0817 and our team will be happy to help you.