Barclays to allow customers to ‘switch off’ spending 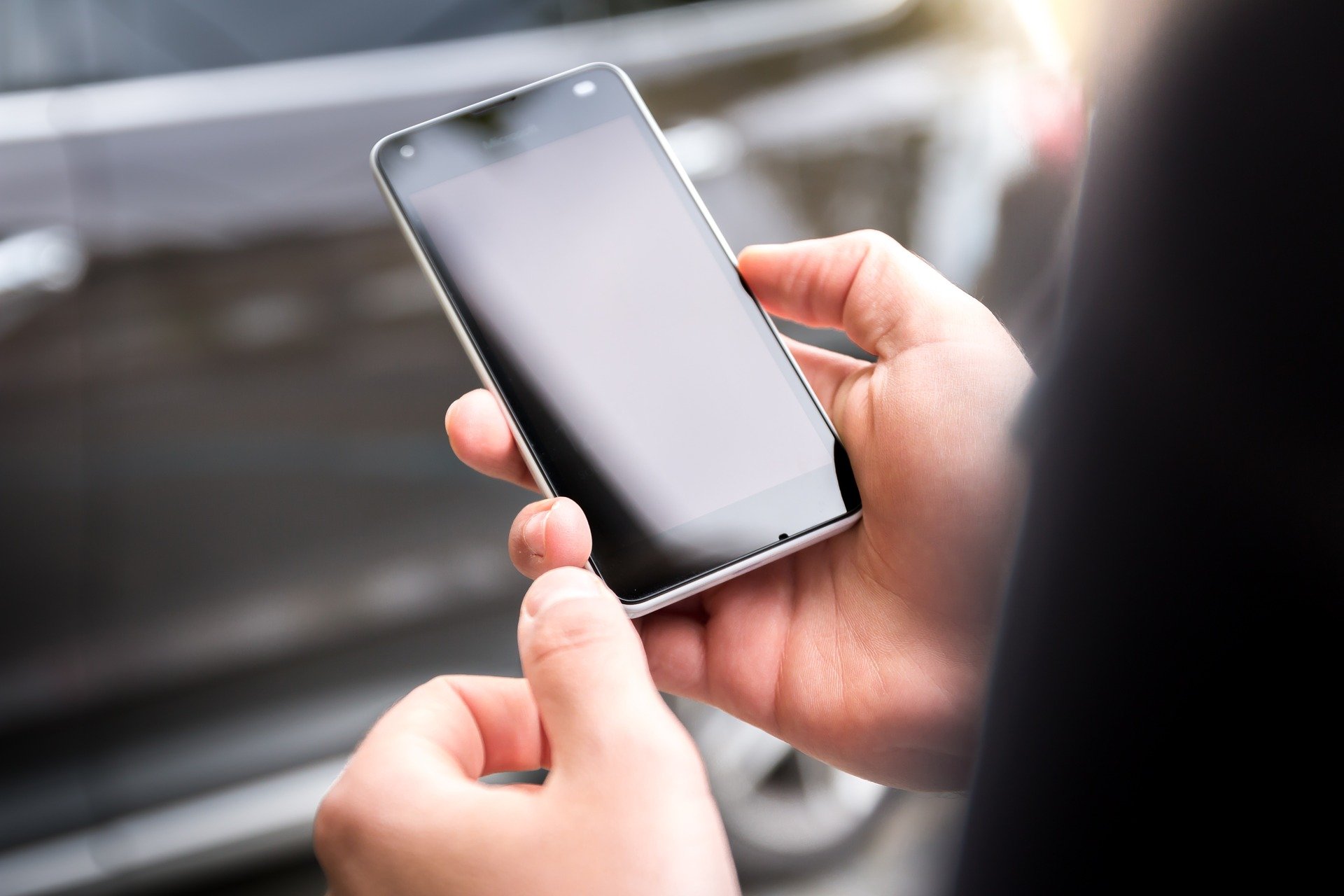 Barclays is doing its bit to help its customers stay out of debt by allowing them the ability to ‘switch off’ spending under specific categories.

The change is an attempt to help vulnerable customers, particularly those with gambling issues or in serious debt but will be accessible to all Barclays account customers.

Customers will be able to turn off spending under several categories including gambling, supermarkets, pubs and petrol stations.

The change applies to debit cards but is likely to be available for credit card users at a later date.

Account holders can use the feature through the Barclays app, over the phone or by going into branch.

Since introducing the feature, Monzo has reported a 70% drop in spending on gambling.

The move has been welcomed by the Money Advice Trust and Money Saving Expert’s Martin Lewis who said, “I want to applaud Barclays for being the first major bank to sit up, take note and act. I believe it will make a real difference to people’s lives and I hope the other banks will follow suit.”