Cashless Britain: How it could affect the future of the vulnerable ones 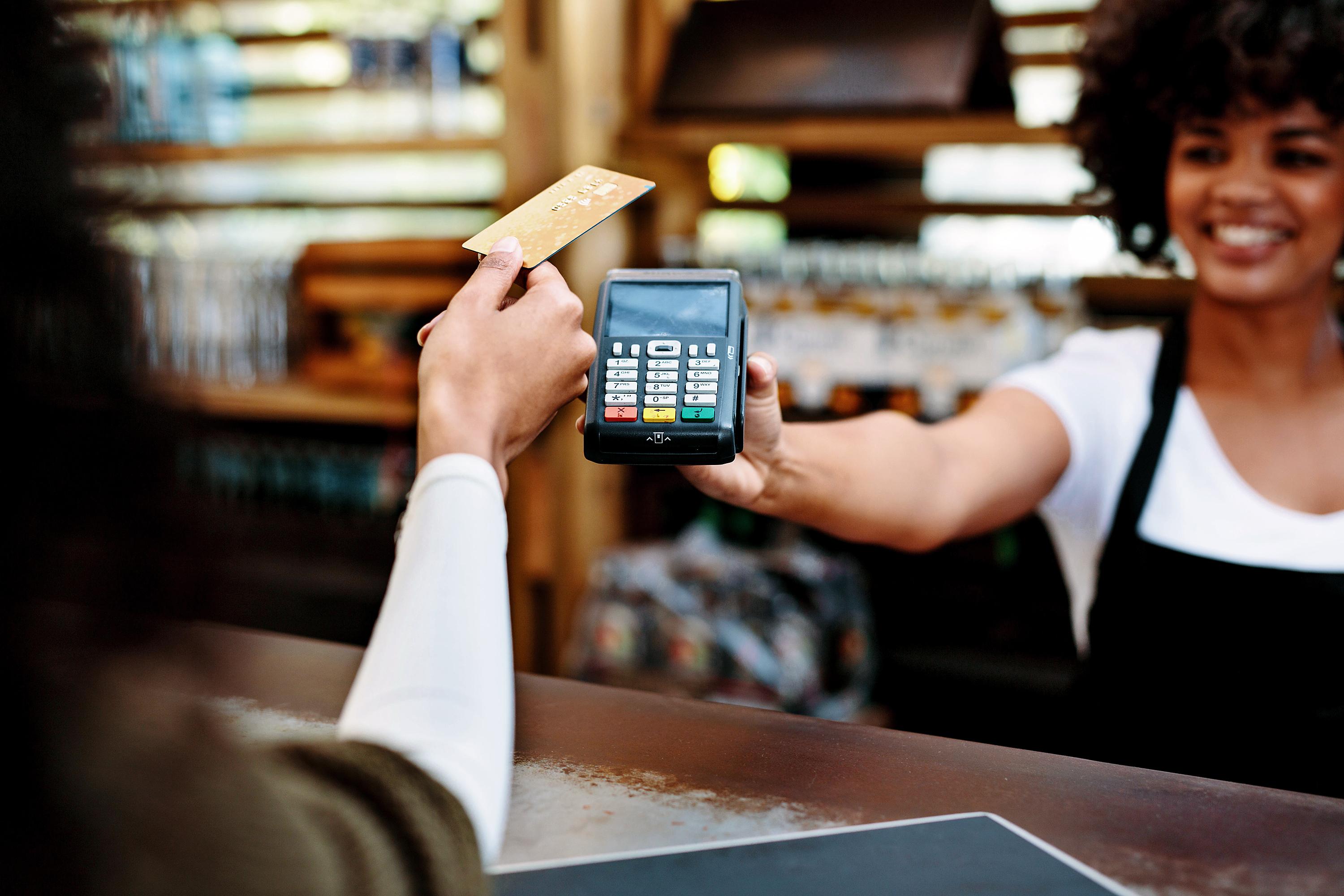 In modern Britain cash use has been in decline, whereas digital payments have been rising. The same thing has been happening in many countries around the world. Sweden, for example, is the first country named as a “cashless society” in the world. Most of the Swedes, even kids, pay with cards or through the cashless app called “Swish”. However, even in Sweden, not everyone is happy with going cashless.

In the UK, the latest “Access to Cash Review” (ACR) report indicates that 8 million people express the opinion of cash still being an “economic necessity”. This is despite the trend of electronic payments being on the rise. But who will be affected negatively by a cashless Britain?

How often do people pay in cash?

The ACR reports that only 30% of the transactions in the UK use coins and notes. We saw a dramatic decline of cash use in 2017, where contactless payments overtook cash payments for the first time. Based on the current decline numbers, the UK could have no cash left to use by 2026.
This sudden shift means that vulnerable people such as the elderly, people who live in rural areas and lower working class could be in danger of being left cashless, too. They could face an increased risk of economic isolation, exploitation, debt and rising costs.

Benefits of a cashless society

The majority of retailers like handling less cash. It improves staff cost, as there are no people to handle tills. It also improves revenue accuracy, as it eliminates counting slip-ups. Removing cash also ensures corporation taxes are paid, as there is greater transparency in transactions. Insurance premiums as well as security goes down in cost over time. Customer service time also goes down, which increases customer satisfaction and repeat jobs. The report stated the economics of handling and accepting cash is most likely leading to a plethora of retailers going cashless.

People also seem to find using card payments easier. Technology has become a bigger part of everyday life for the new and the older generation. Contactless use of cash is “fast, easy and secure”, says the UK Card Association. Sometimes, a card is not even needed for transactions. The majority of under 30s who own a smartphone use mobile wallets to pay fast and easy daily.

Going cashless needs a great connectivity infrastructure. How would you pay contactless or by card at a rural area, if there was no signal? With bank branches closures and less ATMs in shops, the infrastructure in rural and deprived areas is not supporting a cashless society model. Small businesses would find it riskier to handle cash in the future – and it could also be more dangerous.

The report, however, indicated the problem is not just about people being able to withdraw cash. It is also about whether people will be able to make purchases in the future at places which accept cash only. It is reasonable for less tech-savvy people to not be amazed with the move to a cash-free society. Nevertheless, technology will only push people towards that trend as its impact on our everyday lives increases day-to-day.

Some people claim this digitalisation is a ploy to push you into “choosing” a digital option by making it deliberately harder to choose a non-digital option by not having it as an option anymore. Take as an example the supermarket tills, where organisations have pushed for self-service machines. By customers using more the self-service machines, the supermarkets could quote that as evidence of changing customer behaviour. They would then go to justify a reduction in checkout employees, creating greater inconvenience to use manned checkouts. This would make the customers more likely to use the self-service machines.

Same thing happens with the ATMs and the bank branches. Setbacks such as the Lloyds IT meltdown, the Barclays data breach, or even the Visa network crash are there to remind people, fans or not of cash-free societies, that digital dependency sometimes can be ineffective.

The ACR report is not fully against going cashless. If there is a plan for a smooth transition to going cash-free as a society, then it would be easier to tackle potential future issues.
Sweden, for example, moved to the cashless society model with a plan. Constant communication between bankers, consumer groups and commissions exploring the “how” and “when” prior to implementing the plan. Britain should learn from that plan and adjust the application of the model to include every British in the plan.

The report makes some recommendations, in order to tackle the potential problem of vulnerable consumer groups being left behind:
1. Developing a viable plan for cash and cards;
2. Mandating that cash must be accepted in shops;
3. Guaranteeing that people can still have access to cash
4. Making digital inclusion a priority for everyone, as well as the infrastructure to back it up in areas that might perform poorly

Good news is that the Bank of England supports the guarantee for access to cash and announced last week that it will create a new system for wholesale cash distribution to support the country in an environment of cash transactions declining.

Copyright 2021 © InvestorCompensation.co.uk
We use cookies to ensure that we give you the best experience on our website. If you continue to use this site we will assume that you are happy with it.OkCookie Policy