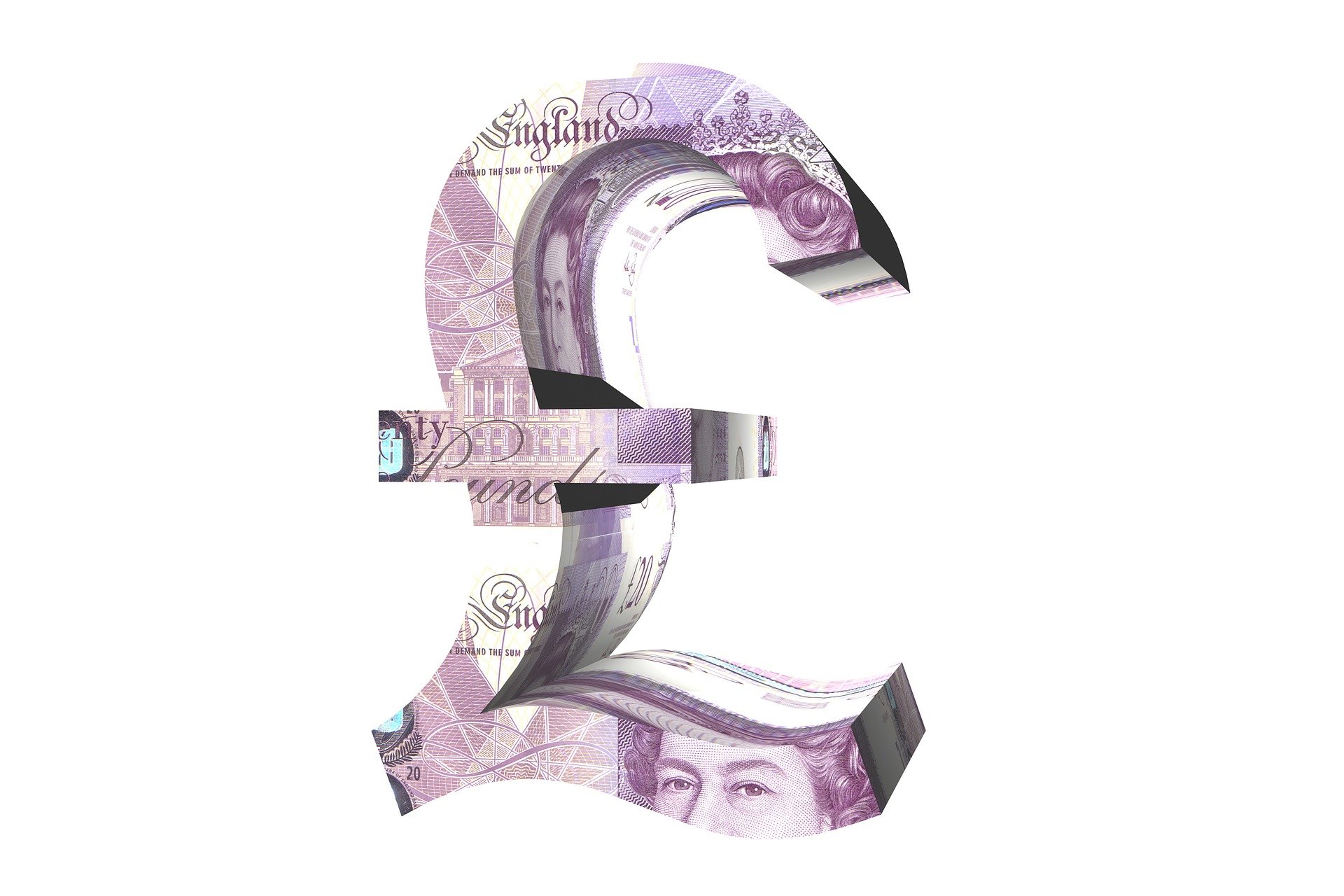 Vulnerable customers will be protected from unfair overdraft charges thanks to proposed new rules from the Financial Conduct Authority (FCA).

The FCA is opening a consultation to implement new rules around overdrafts in an effort to protect consumers.

The report from the FCA states that overdraft fees can be 10 times more than those from payday loan lenders and often affect people in more deprived areas. This contributes to the poverty premium which sees those already in debt paying more for goods and services as they are unable to get approval for lower-cost financial products.

The FCA has proposed changes

Following a consultation in May, the FCA introduced reforms to help consumers gain a better understanding of their overdrafts:

The consultation will run until 18 March 2019. Final rules will be announced in June and come into force in December.