FCA in a pickle with new SIPPs rules 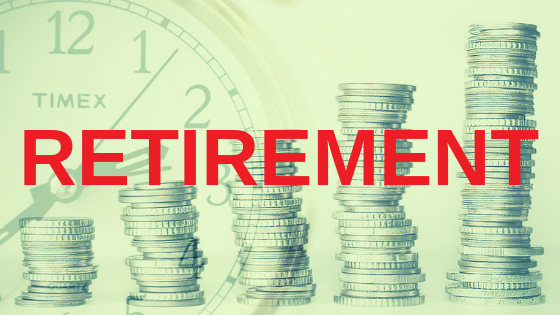 In recent years, Self-Invested Personal Pensions (SIPPs) have been under the microscope. This is because a large number of people were not fully clear on what they were investing in.
The Financial Conduct Authority (FCA) is currently stuck between a rock and a hard place with the new rules on self-invested personal pensions (SIPPs).

Is the SIPPs market shrinking?

Many consumers were taking advantage of pocketing tax-free cash from their pensions. They were not making decisions as to how their funds should be invested to increase their pot. Essentially, a SIPP was treated like another savings account, which was giving more interest than a normal savings account.

As part of its Retirement Outcomes Review, the FCA proposed a choice of investment pathways to meet their retirement objectives. The new rules will apply to SIPP providers with more than 500 non-advised clients going into drawdown each year, no matter the size of the organisation. This could mean that a large operator focusing on advised clients could be caught in the new rules, whereas a smaller operator could be exempt.

The SIPPs market is continuing to grow and asset management company mergers. On one hand, the Government allows individuals to fully spend their pensions as they see fit, as quickly as possible. This year, the government gets tax revenue from all funded schemes. On the other hand, there is the possibility that people might run out of money in their SIPPs due to unlawful schemes and high asset/pension saving agents.

Therefore, it is important for the FCA to monitor any easement they apply  based on the new rules more than often to ensure that the terms set capture the intended operators.

What does the FCA research say?

Based on the regulator’s research, around 39% of SIPPs providers mention they would prefer to restrict their drawdown offering to advised consumers only. Nevertheless, there is approx. 20% who claim that they would implement investment pathways, in order to save the non-advised SIPP plans that went into drawdown in 2018.

Hargreaves Lansdown and AJ Bell confirmed to FTAdviser their intention of introducing those pathways. The biggest risk for investors is that people draw too much and then their income falls later in life, with little or no opportunity to recover any of it. Big asset management firms want to diminish the probability of this happening.

The FCA rules on SIPPs are intended to make the life of the SIPP investors easier and more transparent. However, it is believed in the asset management industry that, if the rules are not monitored and adapted accordingly, they will be practical or straight forward for neither the asset management companies nor the consumers.

Could I be entitled to claim mis-sold SIPPs?

Does any of the above sounds familiar to you or to anyone you know?  The possibility of being conned into following a non-fruitful, high-risk SIPP scheme is increased tenfold. The good news is that you can actually claim back some, if not all, of your investment. If the financial adviser or the SIPP investor tries to wriggle out of returning your money, the Financial Ombudsman Service (FOS) can help.

In October 2018, Berkeley Burke lost its High Court appeal against the FOS. The appeal followed the Ombudsman’s decision against the firm for failing to carry out adequate due diligence on an unregulated collective investment scheme for a client. There were a few people who won back some or their full pension pot by starting a claim.
If you need help to make a financial claim, give us a call on 0800 954 0817 and we’ll be happy to help.