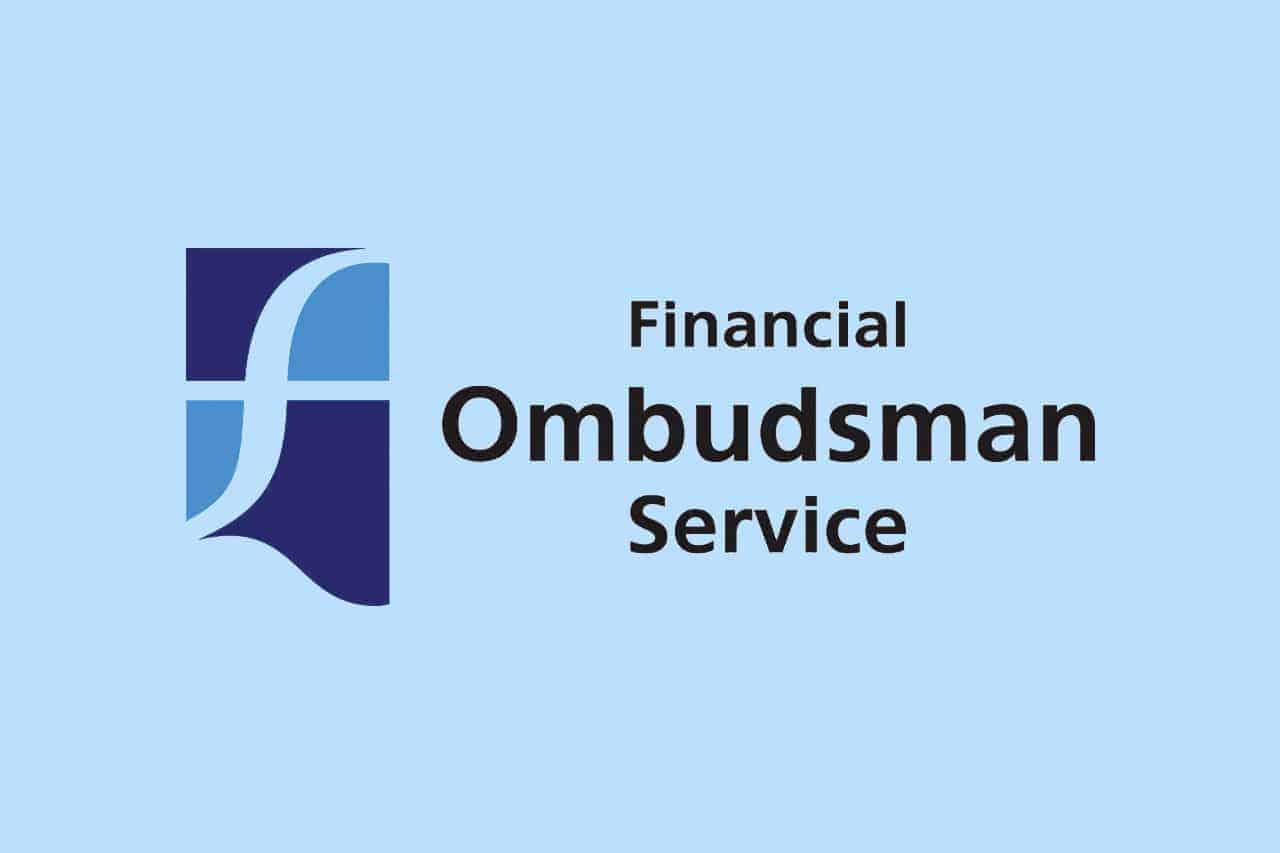 People complaining to the Financial Ombudsman Service (FOS) are facing huge delays on their claims. And this is unacceptable.

When financial companies either reject your claim or do not respond to you, it is the turn of FOS to be involved. The role of the FOS is to keep financial firms in line, delivering compensation to people who have been left in a vulnerable position by those firms. They will investigate all complaints and make a decision based on the findings.

The issue is that you might be waiting longer than expected for justice to be served.

The FOS revealed in a letter to MPs that it now takes an average of 38 days for a vulnerable customer to be allocated an investigator. The investigator can take quite some time to reach to their conclusion. If the customer does not agree with the findings of the FOS investigation, it takes another 99 days for the case to be handed over to another ombudsman. Finally, another 78 days pass by for the consumer to get a definitive decision on whether they will receive a reimbursement or their claim does not stand.

This is a total of a minimum of 215 days, which is the equivalent to 7 months and 2 weeks of waiting.

The demand of the FOS service increased significantly in the past couple of years, mostly due to the Financial Conduct Authority (FCA) deadline on payment protection insurance (PPI). Based on official figures, PPI is still the most complained-about financial product, alongside bank accounts and payday loans. The Chief Ombudsman stated that they have already received more than 10,000 new complaint cases this financial year and the number keeps on climbing monthly.

Imagine using food banks because the high interest you needed to pay on your payday loan has left you with no money for months. Having to wait 7 months for a decision, with the probability of a rejection, is just not good enough. Hoping that waiting that long does not indicate that the job is done or it is done right.

There is a need for more investigators due to the complaints rising. If, for example, the bank or lender rejects your PPI claim later than the middle of June, your chances of having it reviewed by the FOS is minimal because of the PPI deadline. Which is one of the options the banks secretly wish to happen so as to save all the money that they fraudulently took from their customers in the first place.

Why start my PPI claim now?

We predicted last year that there will be a hold-up on PPI complaints closer to the deadline. The banks are already overhauled with PPI claims; the CYBG, for example, receives 1,800 PPI complaints per week.

The more you delay your claim, the less chances you have to get back what could be rightfully yours.

Fill in the form today on our website or alternatively call 0800 954 0817 and one of our PPI experts will help you with your PPI enquiry.