Warning: Memcached::addServers(): could not add entry #2 to the server list in /home/customer/www/investorcompensation.co.uk/public_html/wp-content/object-cache.php on line 457
 Littlewoods PPI compensation soaring - Investor Compensation
Skip to content 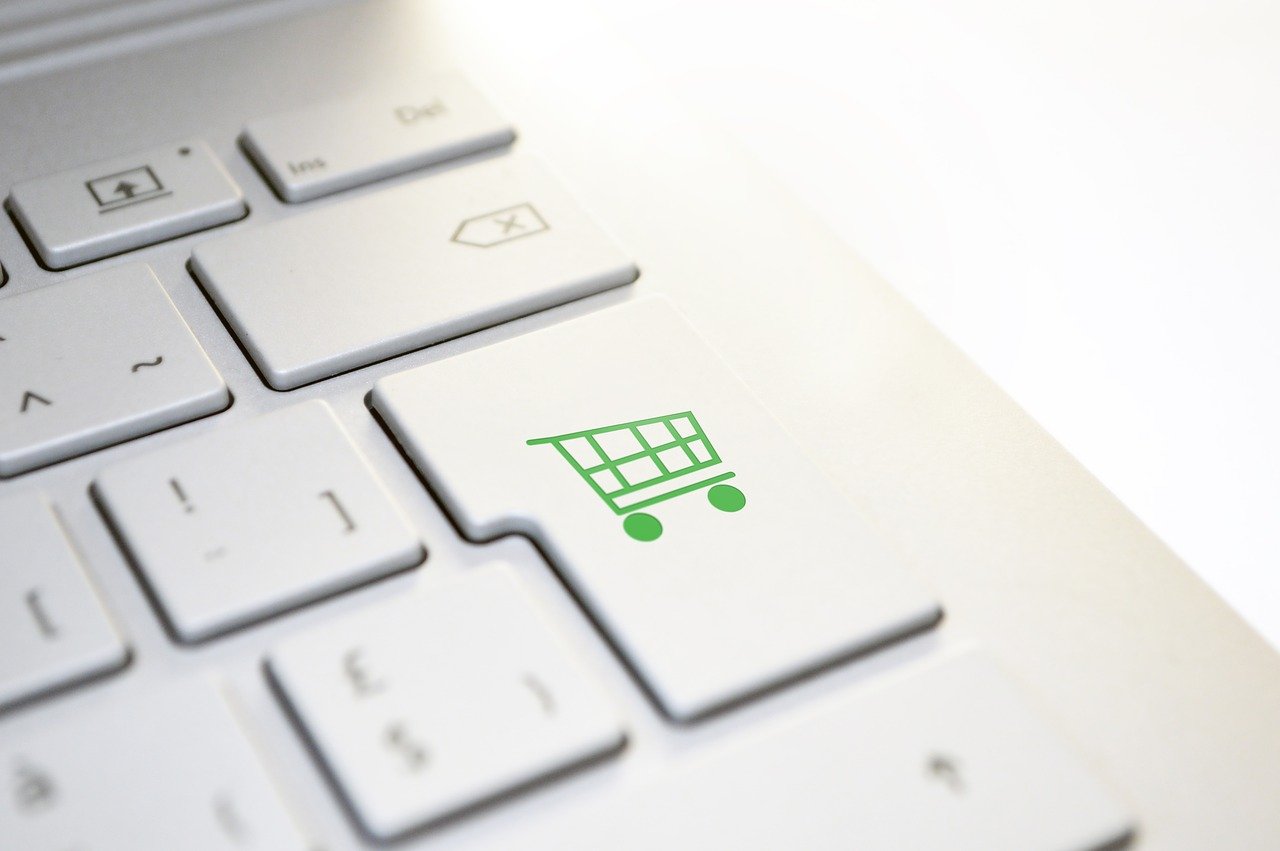 Payment protection insurance or PPI compensation for Littlewoods Direct customers has soared in 2018. The company has revealed that shopping insurance PPI claims last year climbed to £169 million. This is a staggering 51% increase from 2017. Littlewoods Direct is part of Shop Direct Holdings that also includes brands like Very.co.uk .

Even if the Group saw a rise in sales revenues over the 2018 festive period, the claims can reduce the overall profit by a substantial amount of money.

The PPI claims for Littlewoods card holders in 2017 were £112 million. The Group made £43.6 million in profits that year, however, the cost of payment protection insurance on the retail cards plunged it to a £48.3 million loss.

For 2018, the company reported that revenue climbed nearly 4% year-on-year (YoY) for the seven weeks to 28 December 2018, with clothing and footwear seeing a particular bounce of 8% at Group level. Very.co.uk is the Group’s largest and fastest growing brand with a revenue increase of nearly 9% YoY.

The news on claiming PPI don’t come as a surprise. Many people were added PPI on mortgages, loans, credit and retail cards with little or without any knowledge. And more than 15 million Brits routinely miss out on refunds because they lack the confidence to complain, forget, or don’t bother in the end due to paperwork and bureaucracy.

Research conducted by the Financial Conduct Authority (FCA) has found that 28% of people across the UK put up with situations they are unhappy with. This is because of the fact they are not confident enough to speak up and Brits in general are a nation of avoiding confrontation.

The research was carried out as part of the FCA’s campaign encouraging people to check if they’ve had PPI. The campaign urged consumers to make a claim before the 29 August 2019 deadline.

We are here to help

We know that complaining can be uncomfortable and time consuming. If you need help making a PPI complaint, get in touch. We’ll run a no obligation check and do all the complaining for you.  Our service is no win, no fee – so if you don’t have a claim, you won’t pay a penny. Visit our website and fill in the form today or call us on 0800 954 0817.