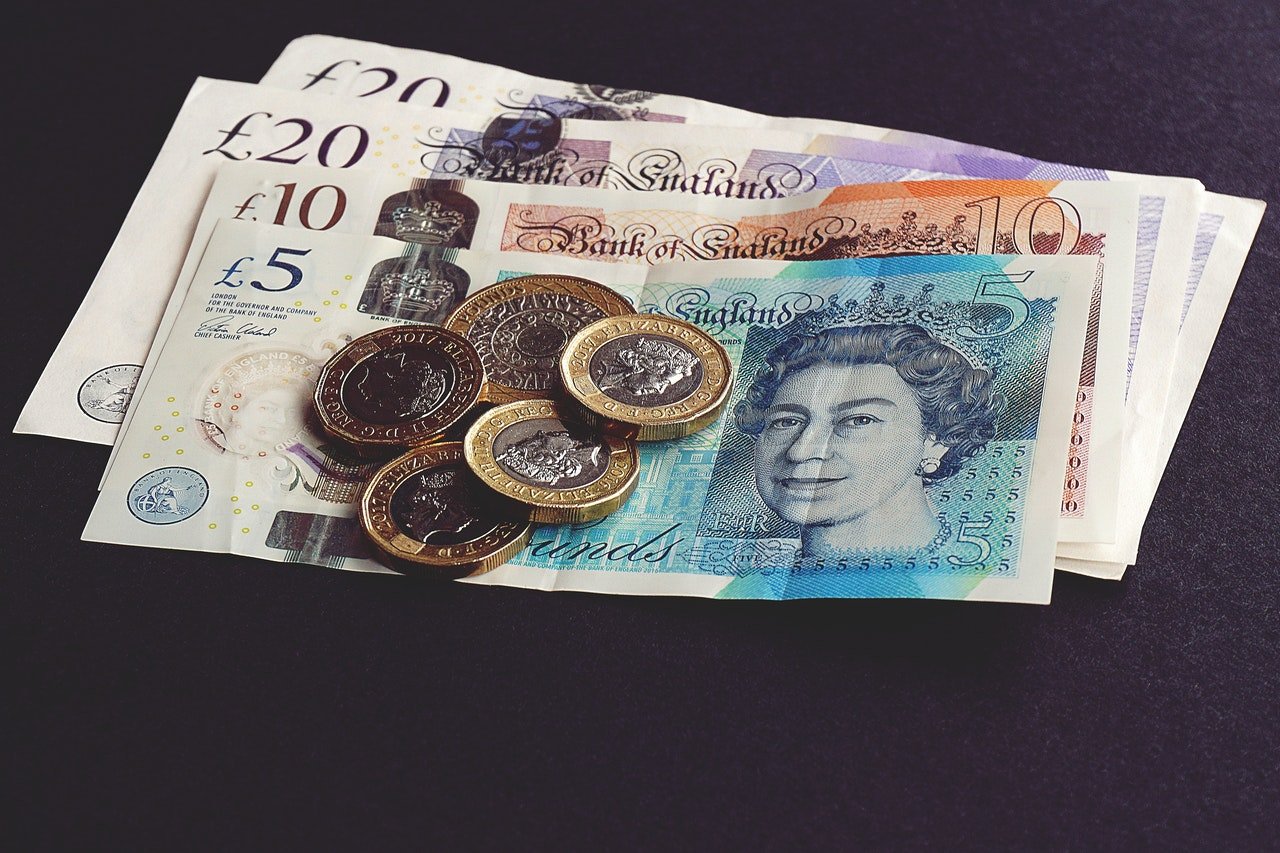 Lloyds Banking Group has been criticised by Labour’s Rachel Reeves on “gaming the system” by making its overdrafts more expensive and complicated for most of its customers.

More specifically, Lloyds increased the cost of their overdraft fees at the equivalent of 61% yearly. That is significantly more expensive than borrowing on most credit cards.

Back in November 2018, Which? reported on an overdraft fee hike for millions of customers who bank with Lloyds Bank, Halifax and Bank of Scotland, despite introducing a single charging structure in November 2017.

The new system that came into force this month works like this:

Lloyds has 22 million current accounts. Now imagine that at least 80% of Lloyds Bank current accounts have some kind of overdraft on them with fees pending monthly. With the new charges, there is a potential of £1.5bn winnings for the bank just from raising the overdraft fees by 24p per person. Adding the lower tier of charges, too, this number can increase to more than £2bn profit for Lloyds without them breaking any sweat.

How did the Financial Conduct Authority react to overdraft fees inreasing?

The financial watchdog cracked down on Halifax, Bank of Scotland and Lloyds Bank back end of last year for introducing complicated rules. Despite that, the increase is now live. It comes just months before the fee structure used is set to be banned by regulator the FCA later this year.

According to the FCA, the average arranged overdraft customer borrows around £250. Lloyds is the biggest provider of arranged overdrafts in the UK. By increasing the overdraft fees and making the rules more complicated, the move only benefits Lloyds Group. Customers will not be able to easily understand and work out how much they are charged. As Mirror reports, the FCA overdraft fees ban comes as an attempt to stop banks from charging more for unarranged overdrafts. This also orces the banking system to make prices easier to compare.

MP Rachel Reeves went on Twitter to project her disagreement. “It’s unacceptable for financial institutions to try to game the system at the expense of customers, particularly those struggling with their finances. Lloyds should rethink these changes as a matter of urgency.”

If you are a customer of the Lloyds Banking Group, there isn’t a better time to switch banks and get a better overdraft deal.

The dates for the changes on overdraft fees coming into effect:

You can claim back overdraft charges

Don’t feel desperate with all the bank price hikes. There is the option for you to claim back what’s rightfully yours – and we can help you with it. No more time consuming call waiting to speak to an advisor; no more stressing about going into your overdraft and incurring unlawful charges. We make the banks work for their reputation and customer service. We press them to give you the best deal available . Call us on 0800 458 0873 to get some PPI advice. Alternatively, visit our website to find out how much you can earn back on your overdraft.

And don’t forget to claim back PPI!

Don’t forget that the Lloyds Banking Group seems to be the leading lender on unlawful PPI charges on mortgages, loans and credit cards since the 1970s. We know that complaining can be uncomfortable and time consuming. If you need help making a PPI complaint, get in touch. We’ll run a free, no obligation check and do all the complaining for you.  Our service is no win, no fee – so if you don’t have a claim, you won’t pay a penny. Visit our website and fill in the form today or call us on 0800 954 0817.