These are the most complained-about financial products for 2018 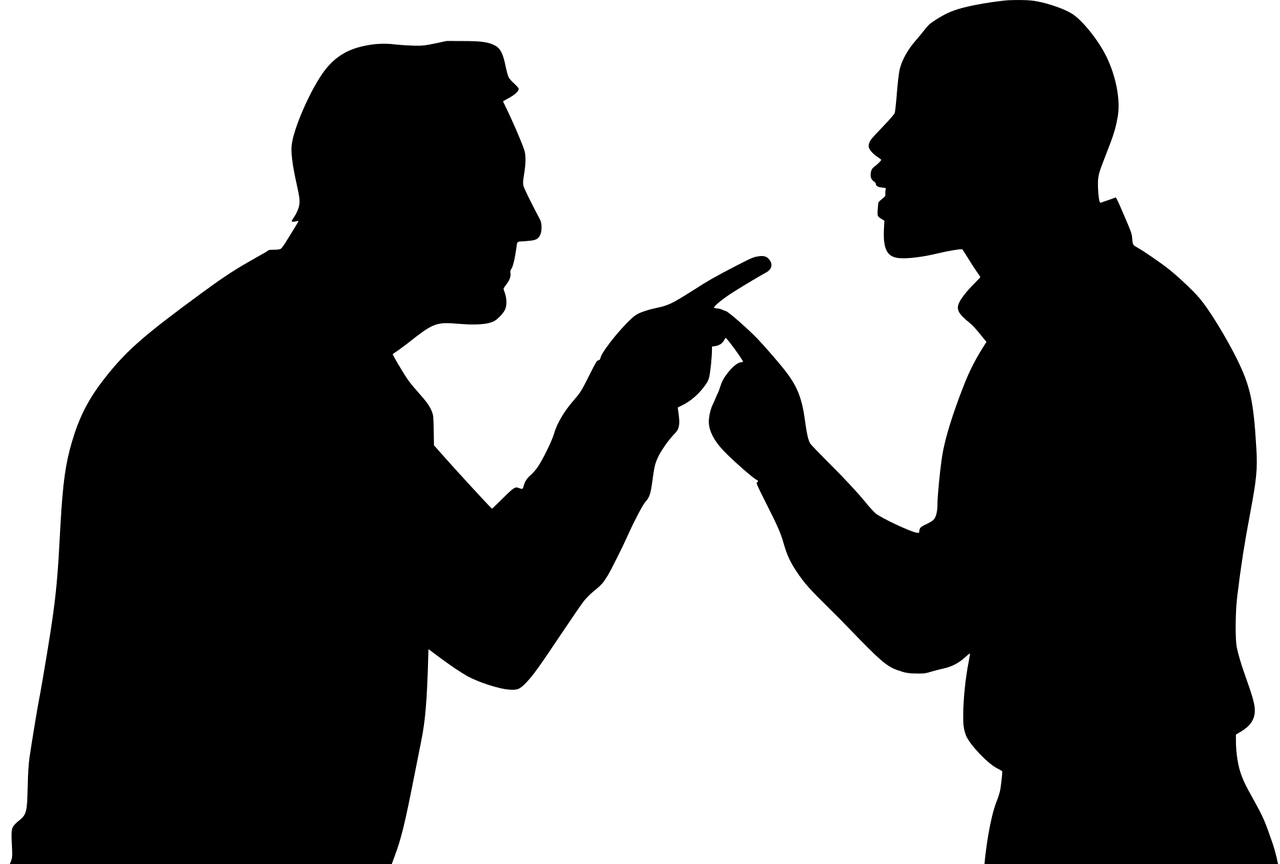 Britain is a nation that does not like to complain. Research by the Financial Conduct Authority (FCA) last year has shown that 28% of people across the UK put up with situations they are unhappy with. The Financial Services Ombudsman (FOS) data in the past 6 months point to an increased influx of complaints on financial products and services. Has Britain found its voice?

There are plenty of financial services we complain about. We focus on the top ten most complained about financial products based on FOS reports.

FOS revealed that complaints about borrowing and lending in general has risen 40%. Overdrafts and loans are one of the most complained-about financial products. Nearly one third of complaints sent to the ombudsman were upheld, meaning they were supported for a claim. With the overdraft fees rising for some lenders and loans interests falling for others, consumers are definitely left confused.

Buildings insurance covers the cost of repairing damage to the structure of your property. Garages, sheds and fences are usually covered together with the cost of replacing pipes, cables and drains. However, some covers leave some structural elements out of the insurance, which causes the complaints to soar. FOS upheld one third of building insurance covers complaints last year.

Buying a new car is expensive. Hire purchase (HP) is a way to finance buying a new or used car. Usually you pay a deposit and the rest of the value of the car in monthly instalments. Those instalments usually come with high interest, which sometimes fluctuates without prior notice. Nearly half of the FOS cases on hire purchase complaints have been upheld.

Packaged bank accounts (PBA) are on the ombudsman’s list of complaints. Paying monthly for a bank account with rewards that you might not be eligible for, not being told you were upgraded to a rewards account or feeling pressured to upgrade. Usually banks are pretty quick to refund mis-sold packaged bank accounts before being sent to FOS. 20% of the cases that went to FOS were upheld in 2018.

If you had a mortgage directly from a bank or lender in the past 25 years, you could be able to claim back compensation. Negligent mortgage advice, overcharging, interest-only mortgages, consolidated credit cards and other loans into your mortgage. FOS upheld approx. 30% of those type of cases in 2018.

“Hello, have you had a car accident? When did it happen?” If you heard that before, then you were definitely called by the bot of a car and motorcycle insurance claims company. No wonder you keep getting unsolicited calls. This type of insurance lies in the top 5 most complained financial products. Only 30% of the ombudsman referrals were upheld, as 2/3 of the cases were already resolved directly with the insurance

Credit card accounts are also in the top five most complained financial products. Under Section 75 of the Consumer Credit Act, your credit card company is jointly liable, if something goes wrong with a product or a service you have purchased by credit card. For some, the claims were quickly and efficiently dealt with. However, there is still a portion of banks and lenders who take too long to resolve a claim with minimal communication to the customer. 35% of credit card accounts claim cases at FOS were upheld.

Payday Loans are in the top three most complained financial products. Debt charity Stepchange noted in its 2018 mid-year update that 18.3% of the people who approached the charity for help had a payday loan. They also stated that the average payday loan debt was £1,713. The issue is that payday loans should be a short term solution to a financial problem but this wasn’t always the case. Over the last few years it has come to light that many lenders didn’t carry out the appropriate checks to ensure that their customers could pay back the amount borrowed plus interest. This in turn led to people rolling their loans over for another month or borrowing from one lender to pay another. For many people it became a never-ending cycle of debt that often began from the need to pay off a relatively small amount. With Wonga and Cash Genie going into liquidation, and with personal debt rising to its highest in the past 7 years, FOS upheld more than half of the cases that were referred.

Not that much different from packaged bank accounts, current accounts are in the top 3 most complained financial products. The same principle of mis-sold packaged bank accounts is applied; Usually, customers didn’t know they’d been signed up to pay a monthly fee for their account, have a range of ‘perks’ they cannot use or were told to sign up for the account to qualify for a loan. There was a big drive to push these paid-for accounts onto people, especially in branch, where some banks incentivised staff in order to get customers to open them. Not everyone who has a current account has been mis-sold, but it is always good to get a free check. The ombudsman upheld nearly 60% of the cases referred to them, which clearly shows that even if your claim is rejected, you could still pursue it.

The most complained-about financial product, according to FOS, is payment protection insurance with 40,855 new complaints. PPI complaints made up nearly 44% of all complaints received by the ombudsman service. The cut-off date for making a PPI claim is 29 August 2019, which may be boosting the number of complaints as consumers rush to beat the deadline. The uphold rate for PPI increased slightly from 26% to 29%.

Am I entitled to a PPI refund?

The banks have already paid out £34 billion in PPI claims, but millions of people across the UK are still entitled to make a complaint. In 2017, the Financial Conduct Authority (FCA) imposed a deadline of 29 August 2019 for all PPI claims. Checking if you have a claim is easy and with our no win, no fee service, if you don’t have a claim, you won’t pay a penny. Fill out the short form on our website today or give us a call on 0800 954 0817 and our team will be happy to help you.