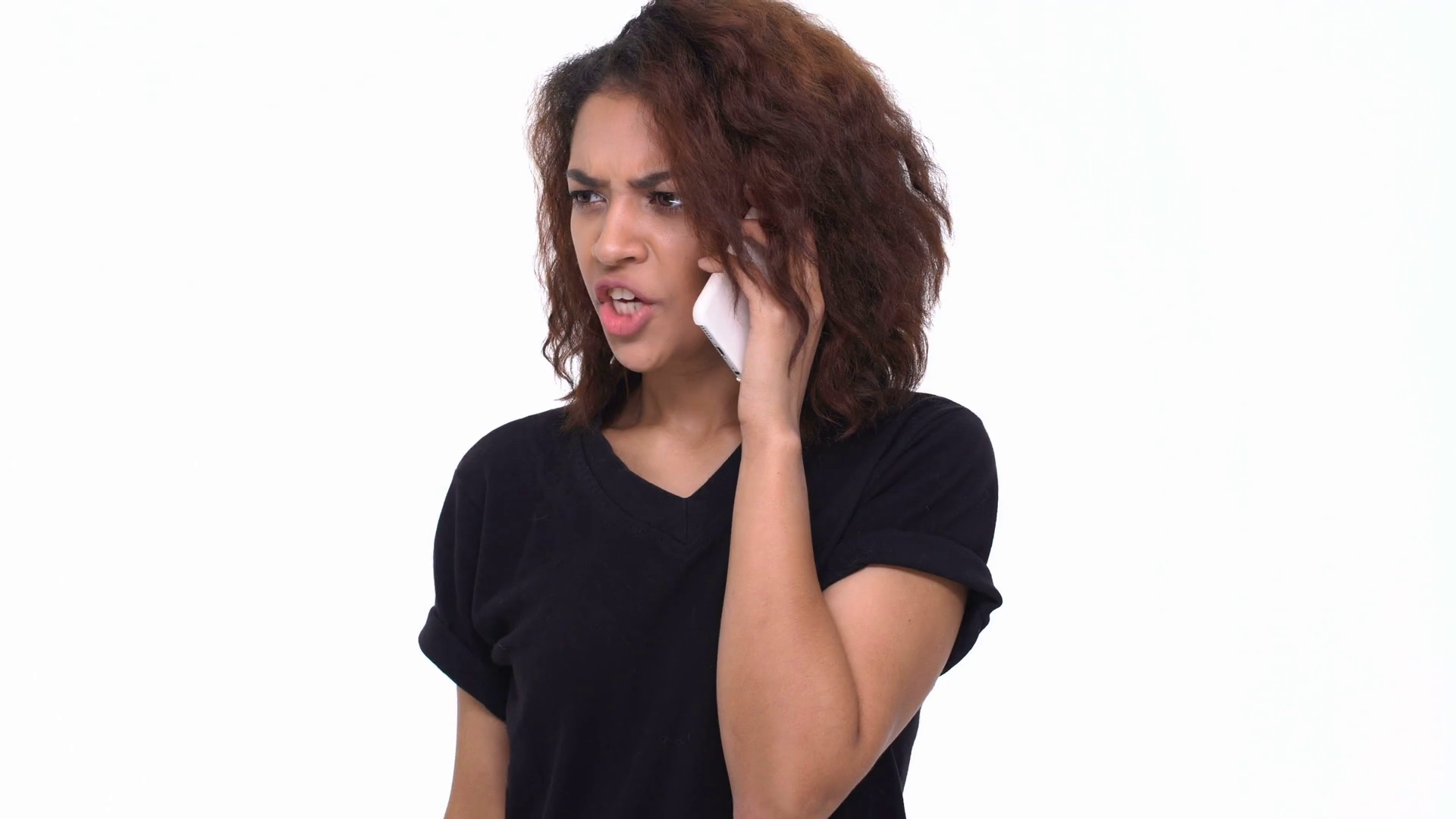 More than 15 million Brits routinely miss out on refunds because they lack the confidence to complain. New research conducted by the Financial Conduct Authority (FCA) has found that 28% of people across the UK put up with situations they are unhappy with as they don’t have the confidence to speak up. The research was […] 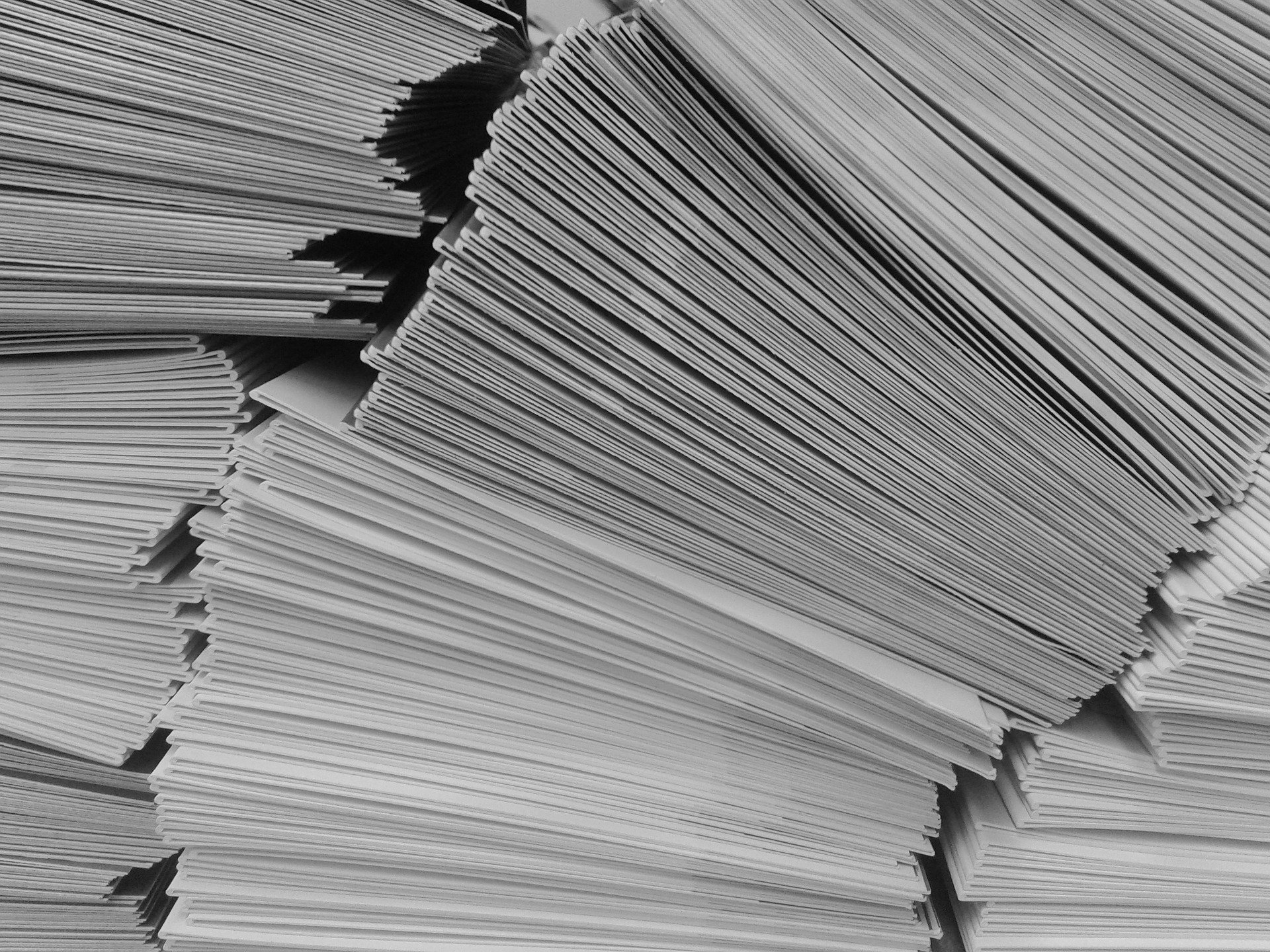 Royal Bank of Scotland (RBS) has been accused of wasting tax-payer money by paying contractors an astounding £400 per day to stuff envelopes. The lender, which is 62% owned by the government, used contractors who were originally hired as specialists to send Payment Protection Insurance (PPI) letters to customers, the Press Association has learned. A […] 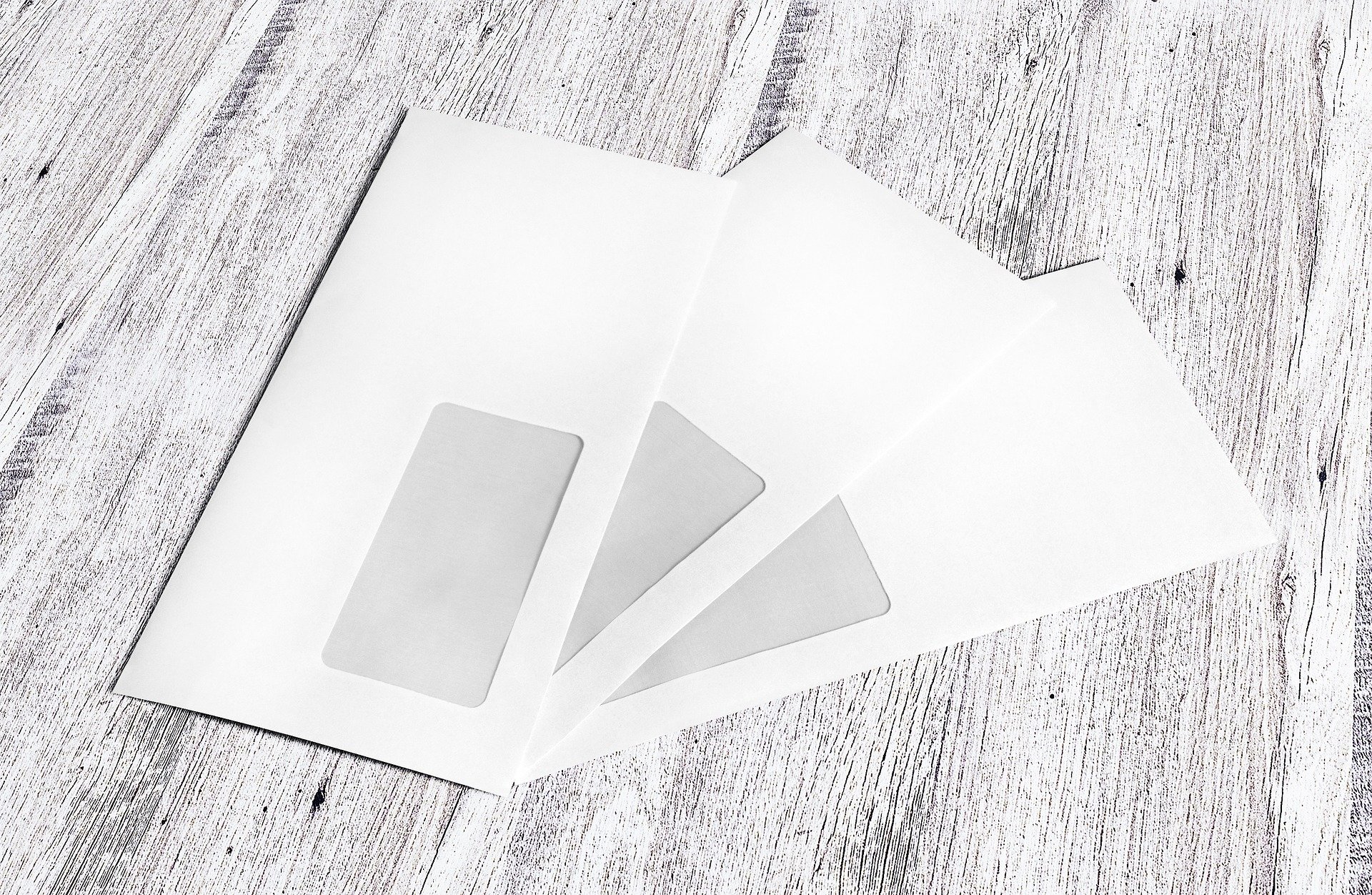 Thousands of consumers who had their Payment Protection Insurance (PPI) claims previously rejected by the banks could be invited to try again under proposed new guidance from the Financial Conduct Authority (FCA). The FCA is consulting on whether firms should be required to contact consumers who made unsuccessful PPI complaints and invite them to start […] 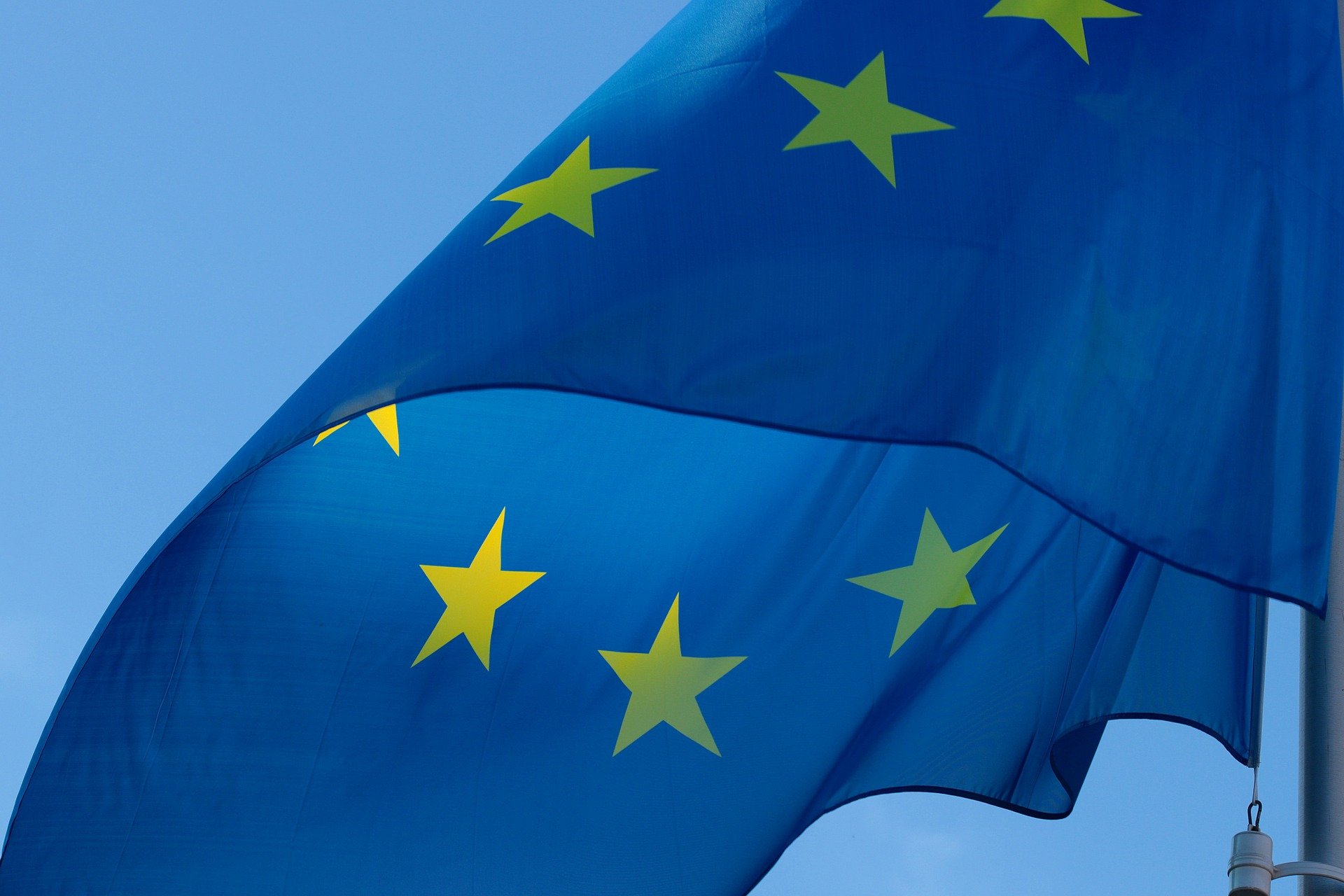 What Brexit means for the banks

The UK financial sector leads the European financial industry. As Brexit approaches, there is uncertainty in how the financial services of our country will cope. So what does Brexit mean for the UK banking system? Bloomberg’s Silla Brush reported that the deal negotiated by the PM Teresa May is in line with what the banks […] 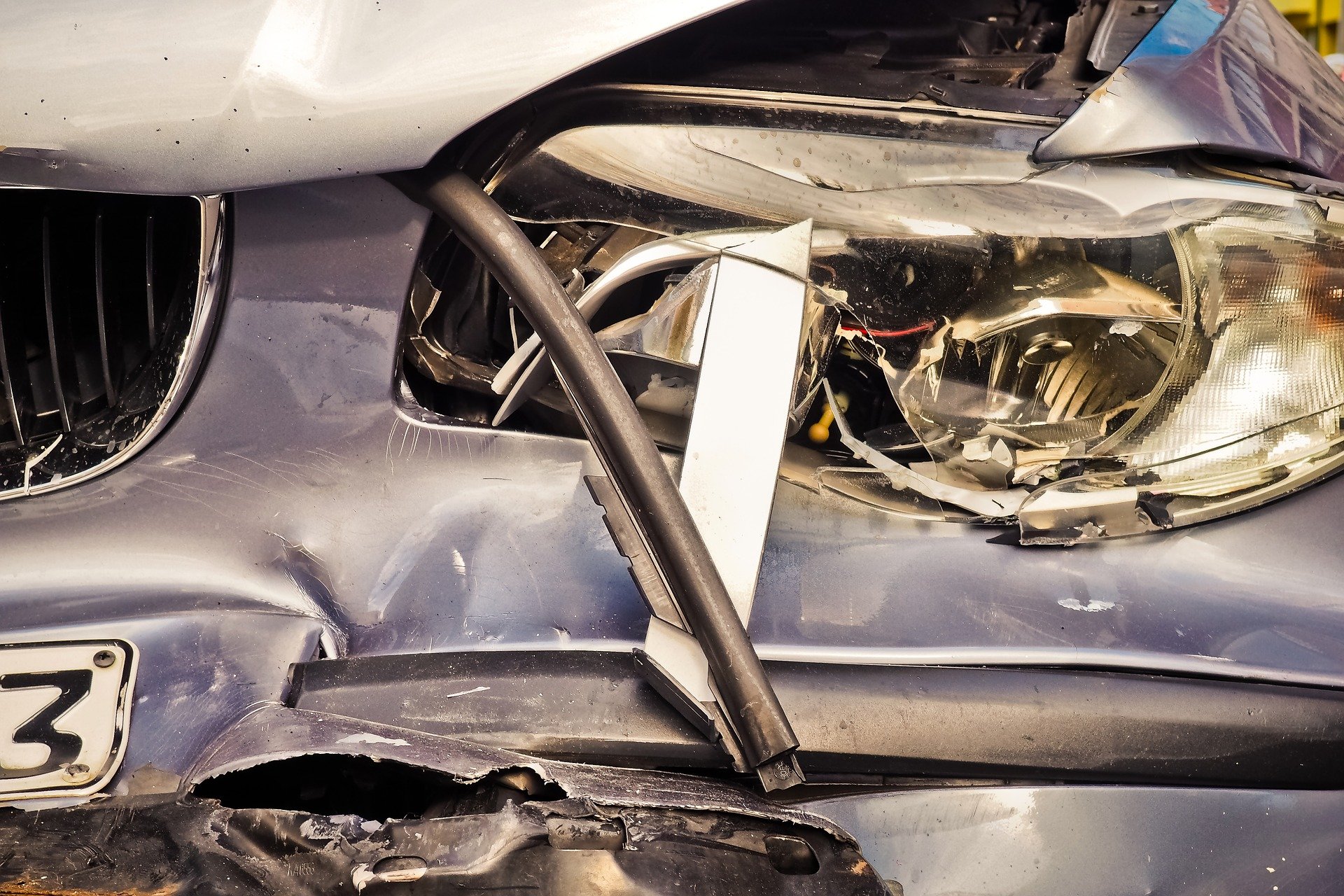 General insurance firms are to come under scrutiny from the Financial Conduct Authority (FCA) as the watchdog launches a market study into how firms charge their customers for home and motor insurance. The FCA will look into insurance pricing practices As part of its 2018/19 plan, the FCA said it would complete a piece of […] 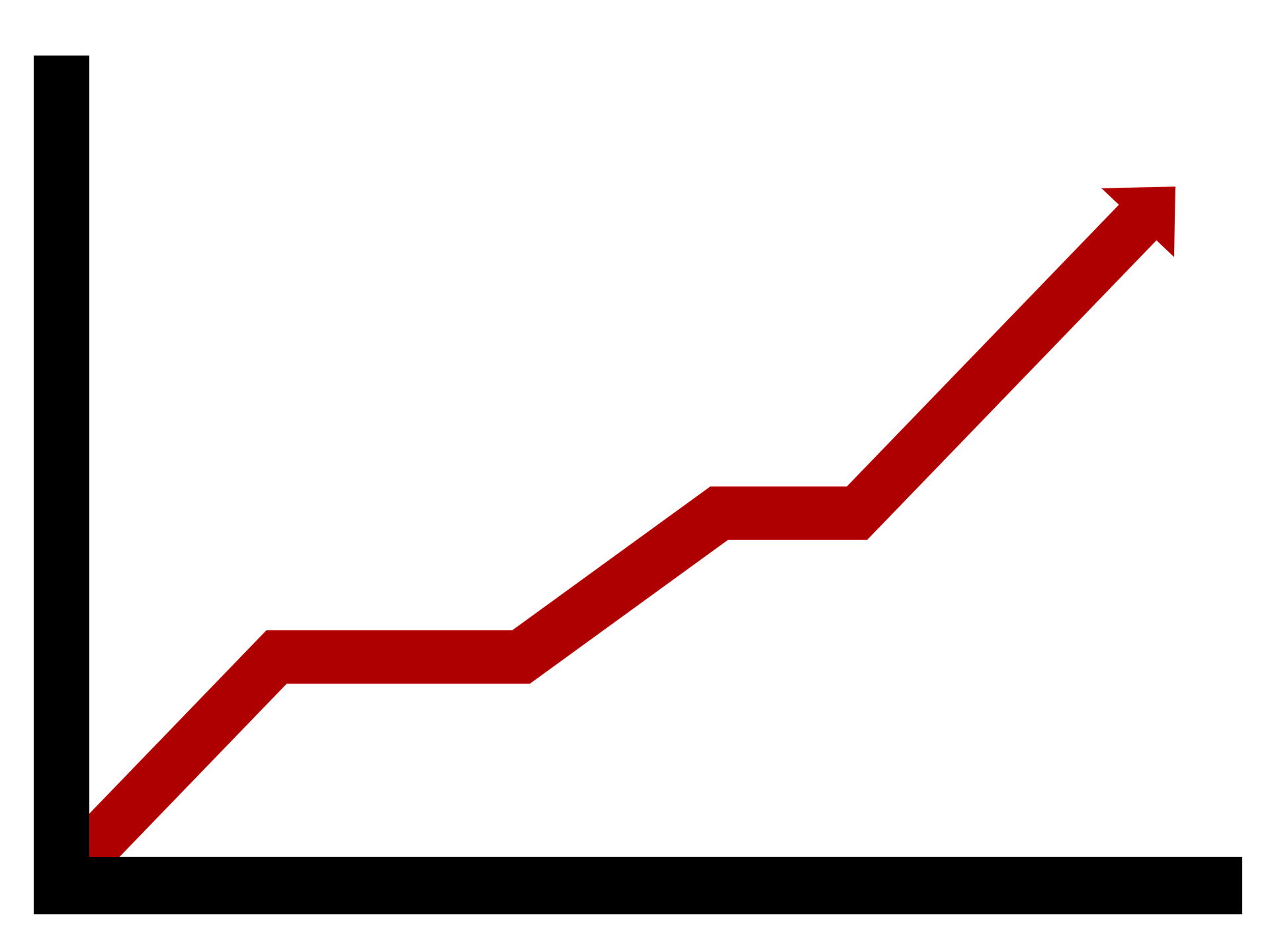 Complaints made to regulated firms have risen to record levels with Payment Protection Insurance (PPI) continuing to be the most complained about product. PPI complaint figures released According to data released by the FCA, complaints against financial services companies rose by 10% on the last six months, with 42% of the total complaints being made […] 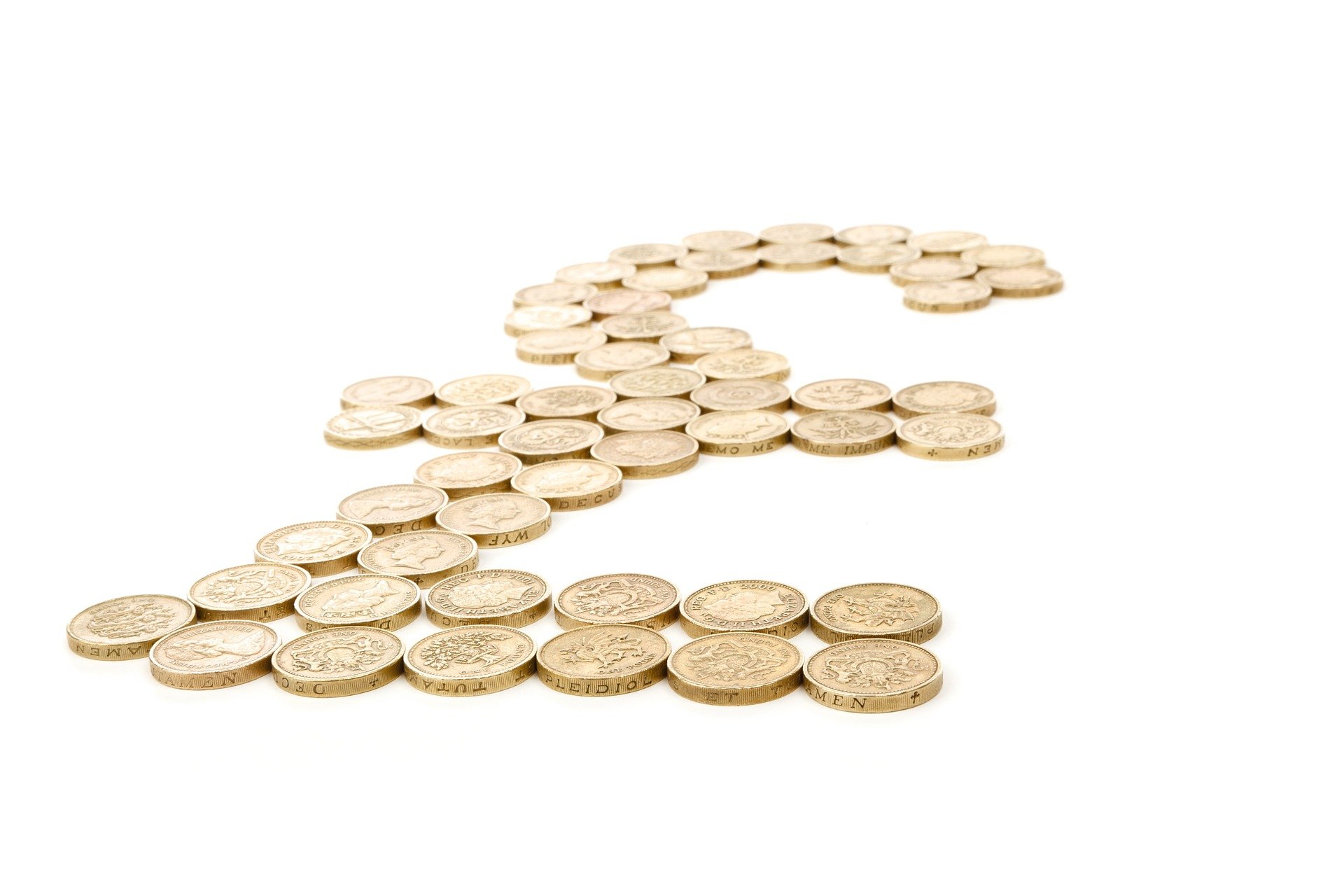 The Financial Conduct Authority (FCA) has published an update on the success of its Payment Protection Insurance (PPI) consumer communications campaign. Raising awareness of the PPI deadline Aimed at over 25s, the campaign was created to raise awareness of the PPI deadline. It features the animatronic head of Arnold Schwarzeneggar explaining how to check for PPI. The campaign […] 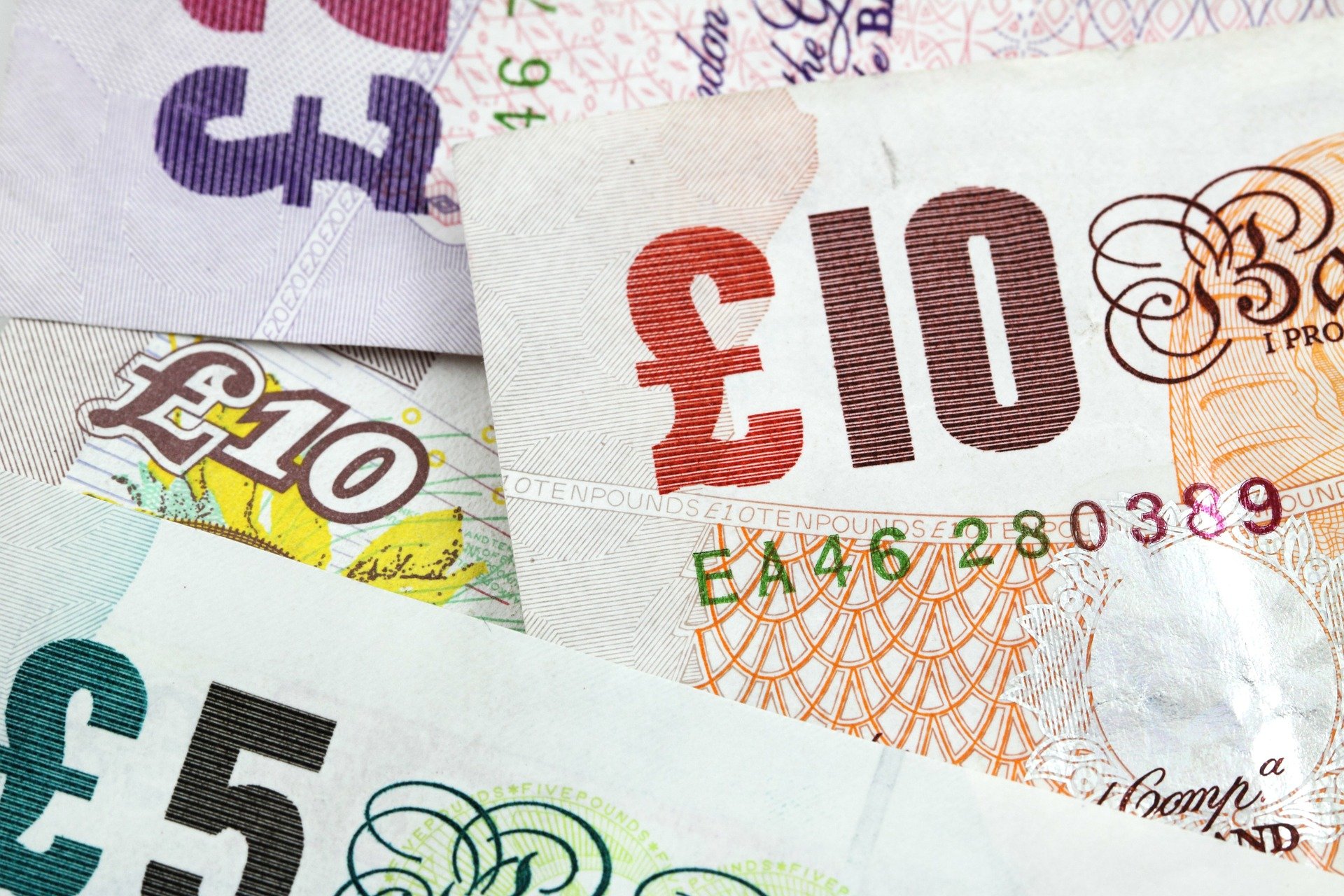 Barclays and Lloyds in PPI Turmoil

Lloyds and Barclays are two of the banks who have been rapped by the Competition and Markets Authority (CMA) watchdog for failing to send out reminders or correct information on thousands of customers with Payment Protection Insurance (PPI) policies between 2012-2018. Not the first time Lloyds has failed PPI customers Lloyds was issued with legal […]