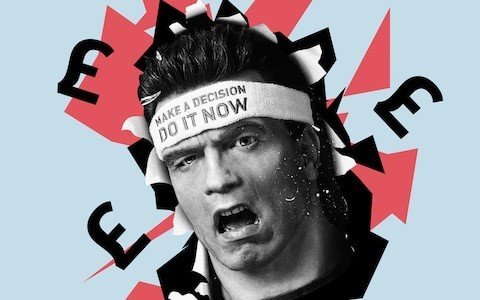 The official deadline for making a claim against the mis-selling of payment protection insurance (PPI) passed on 29th August 2019 – but a major court victory could mean consumers can earn a payout from their bank after the official deadline.

The August 29 cut-off had been imposed by the City watchdog, the Financial Conduct Authority, to draw a line under a mis-selling scandal that has resulted in billions of pounds in compensation. The FCA’s intention was that claims against banks and financial institutions should cease after the deadline.

Yet a recent court case could open the door to future payouts, according to lawyers.

Azra Akhtar launched a legal challenge against Welcome Financial Services, a loan provider, in which she argued that it had been paid excessive levels of commission for selling her PPI. This constituted an unfair relationship, the court decided.

She was awarded the entire amount the bank received in commission and refunded the amount she paid into the policy with interest, receiving £3,594.71 in total.

This ruling follows a high-profile case in 2014, known as “Plevin”, which said that PPI had been mis-sold because banks were paid commission by insurers which was, in some cases, worth 80pc of the value of the policy.

But as Telegraph Money reported in March, banks will typically only refund customers for the amount above the 50% commission level, unless a legal challenge is mounted.

Glyn Taylor, of APJ Solicitors, which represented Miss Akhtar, said: “We welcome this decision as previous cases have not gone far enough, still leaving people out of pocket for a policy they didn’t need.”

Mr Taylor said that in cases where an unfair relationship existed, as in this instance, banks could be challenged in court after the FCA’s deadline.

“The August 29 deadline is for PPI that was mis-sold by lenders, but this case argues that – if an unfair relationship is proven – then claimants can still recover the PPI premium after the FCA’s deadline.

“More importantly, if a broker arranged the loan then undisclosed commissions paid to the broker can also be recovered,” he said.